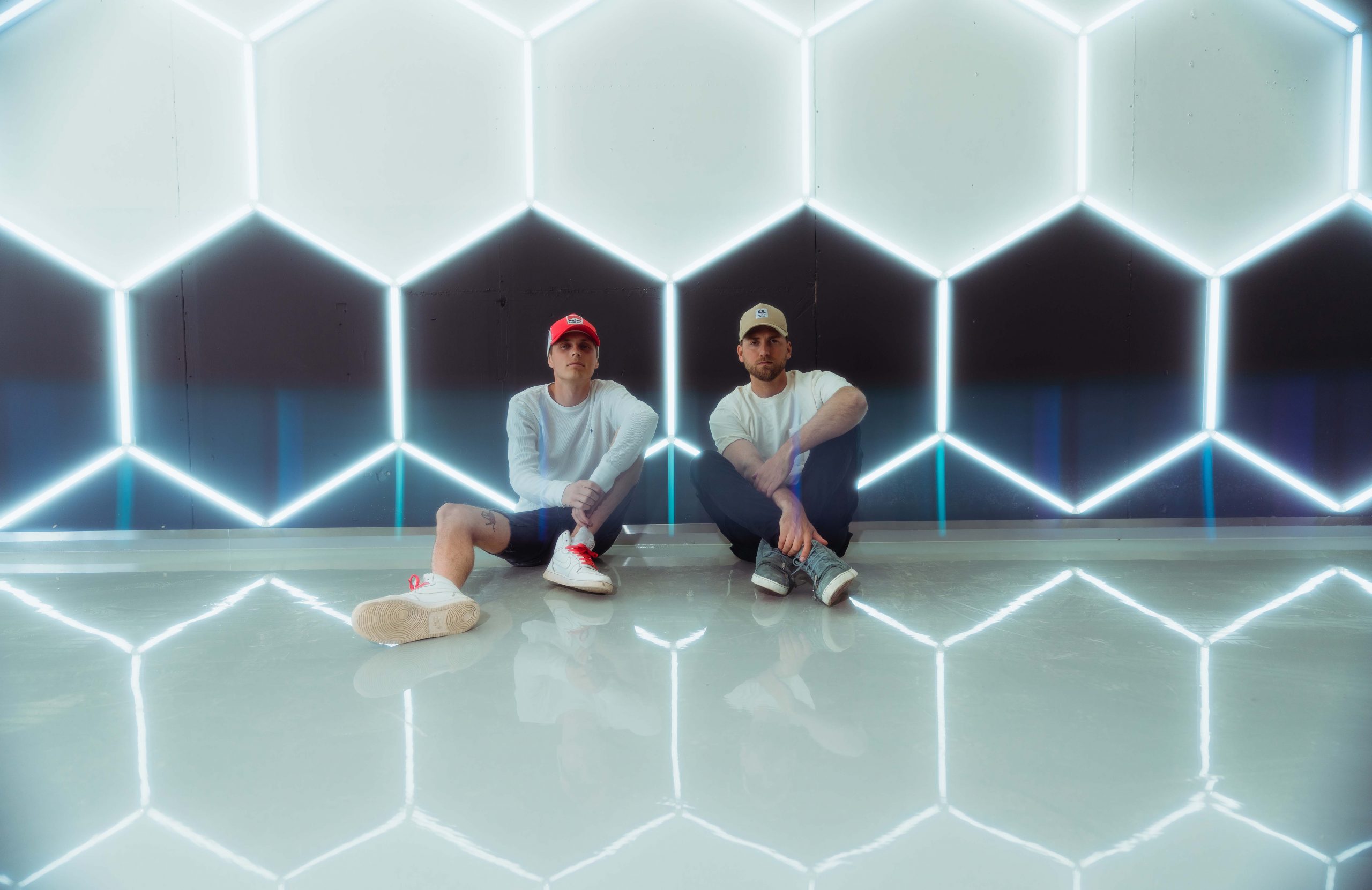 Few could have foreseen the rapid rise of Mikkel Christiansen and Simen Auke aka Broiler when they entered the music scene in 2012. In only a few years time, and over 400 million Spotify streams later, the boys have transformed themselves from minor YouTube personalities into a well established and highly successful DJ/producer duo.

Originating from humble beginnings in the sleepy town of Drammen, Norway, the boys began to hone their production skills in 2012, experimenting with different styles and textures before landing on their unmistakable signature sound a few years later. A delicate blend of future and melodic house, Broiler began to incorporate this distinctive sound into their remixes of artists such as Syn Cole, Maroon 5, and Cazzette with devastating effect.

In 2015, their release of “Wild Eyes” – caught immediately fire on the official charts in Denmark, Norway and Belgium. Topping it off with nomination for “Song Of The Year” Grammy in Norway. Meanwhile, their critically acclaimed remix of Imagine Dragons’ ‘Shots – Broiler Remix’ was also making serious waves in the industry. An ‘INCREDIBLE TROPICAL HOUSE RENDITION PACKED FULL OF STRINGS AND COLORFUL MELODIES’ (This Song Is Sick), the Hype Machine #1 track has now clocked over 315 million Spotify plays and has all but solidified Broiler’s reputation as some of the most talented producers to come out of Norway. Not ones to rest on their laurels, they’ve kept themselves busy with the release of several platinum selling hits, from the banger

“Money» (feat. Bekuh Boom) to “Lay It On Me”, a beautiful collab with fellow Norwegian artist/ songwriter Ina Wroldsen (the voice from CalvinHarris’ “How Deep Is Your Love”).

2021 has been another big year for the boys, releasing numerous singles, and once again showing of their vast range of musical ability. Starting off the year with the big collaboration “All My Friends” with fellow Norwegians CLDM and Torine , followed by the instant favorite «The Way Our Story Goes», which has occupied a spot on Norway’s top 50 since day 1, and still going strong 15 weeks later. Simultaneously with their steady flow of hits, Broiler has become renowned for their highly energetic, and epic live performances, making them the perfect closing act for a long list of festivals across the region.

At this point, it’s safe to say that Mikkel & Simen has established themselves as one of the most profound hitmakers, and performers to emerge from Norway, and they have no intention of gearing down.